An Israeli company Intercure has revealed plans to expand into 10 countries in the next two years to produce cannabis.

What will decide the market share of different players will be who came fully forward ahead of others and got grip on a wider circle of users in many territories under the different regulations.

“Israel was the first country to issue those highly demanding standards for medical, pharma grade cannabis, which are now replicated in Germany with few modifications, we believe will follow in Great Britain and Europe and even in the United States when they legalise medical cannabis,” Barak told Reuters.

“What will decide the market share of different players will be who came fully forward ahead of others and got grip on a wider circle of users in many territories under the different regulations.”

InterCure already has more than 1 metric tonnes of medical cannabis that was grown on a farm in northern Israel. The company is expanding the farm and is opening a new farm in southern Israel, plus others in Europe and elsewhere. The aim is to produce 100 tonnes by mid-2020. 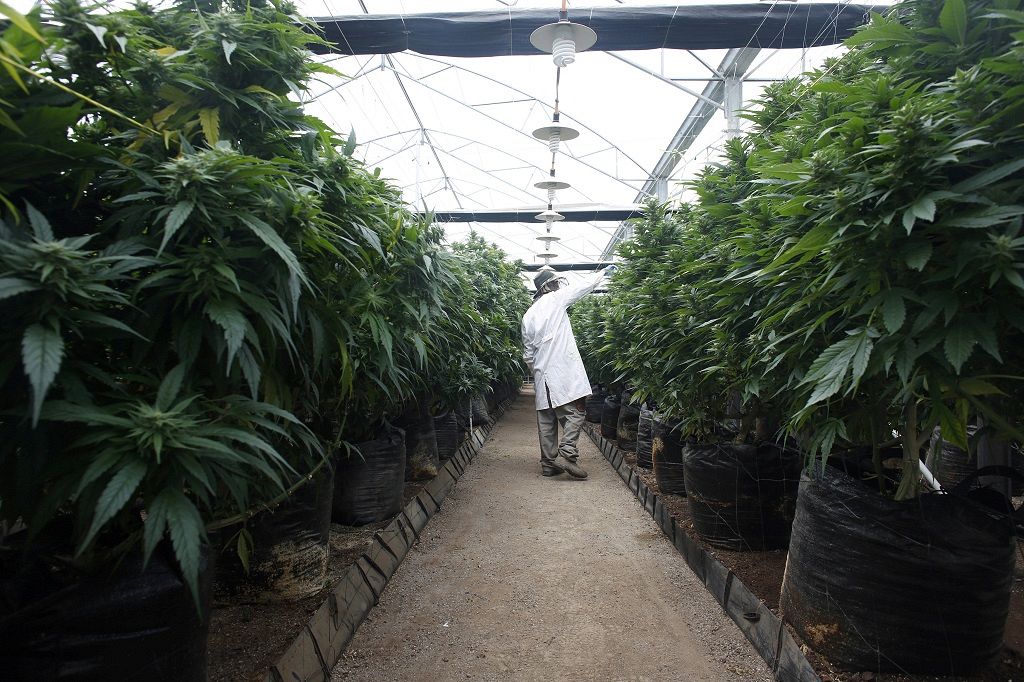 “The market of the older age which are going to be bigger and bigger fraction of the overall population because of better health care, this is going to a huge, immense kind of a market,” Barak said, adding that pharma grade medical cannabis would be a promising business.

Barak said InterCure was finalizing deals with distributors and growers to sell medical cannabis in Europe but declined to give details.

Israeli companies benefiting from a favourable climate and expertise in medical and agricultural technologies , are among the world’s biggest producers of medical cannabis.

In Israel, Canndoc already treats patients with conditions such as epilepsy and ALS. 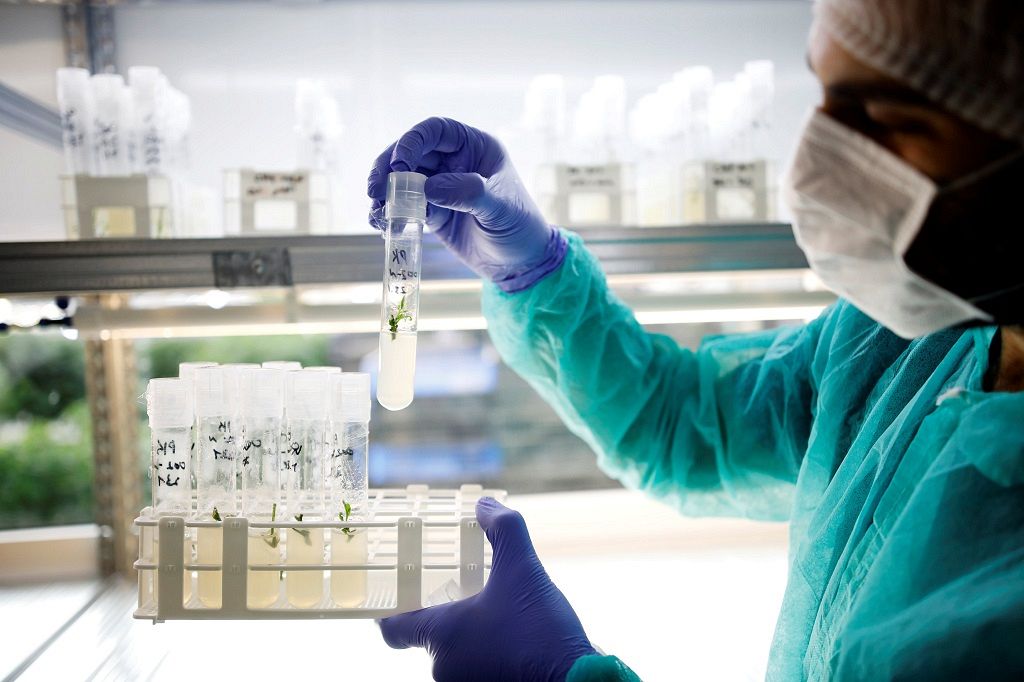 The legislation allows companies approved by the health regulator and police to export medical cannabis to countries that permit its use.

Barak said it might take several months until the government concludes the process to give the actual licences.