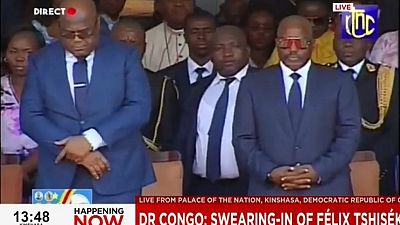 Whereas some countries boast up to five former presidents – be they democratically elected or military rulers – others can count none.

Most of those without ex-presidents are the countries where we have the sit-tight leaders, those that have held onto power for decades and yet show no signs of slowing down.

The most recent African country to have a former president is the Democratic Republic of Congo, DRC. Where at 47-years-old Joseph Kabila has left office after 18 years in charge of sub-Saharan Africa’s biggest nation.

Kabila came to power in 2001 following the assassination of his father, he won two contested polls and managed to overstay him constitutional mandate by two whole years.

A day after taking office, the man who for a decade and over was Africa’s youngest leader hopped into a pick-up driving himself away from the presidential villa in the capital Kinshasa as he was seen off by his successor, Felix Tsihsekedi.

But Kabila drove off after barely twenty-four hours when he handed over executive authority to Tshisekedi. Agreeing to leave means he joined a group of former African presidents – a quite prestigious group across the continent.

With a starting point of 2015, this article lists former leaders who either served out their terms and exited or those that lost re-election bids. Plus the one that willingly left and other who was pushed.

Leaders who left office in 2015 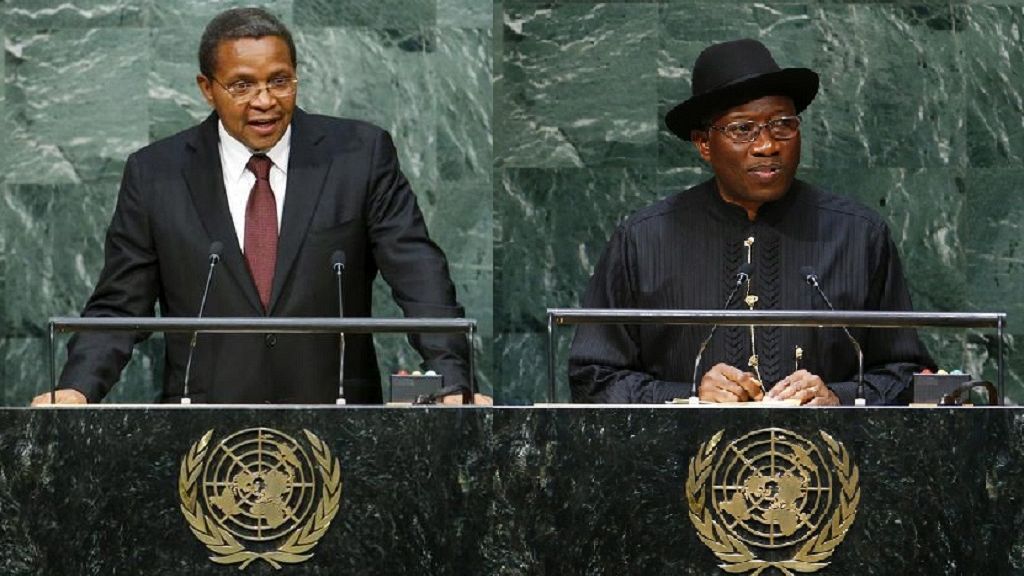 Leaders who left office in 2016 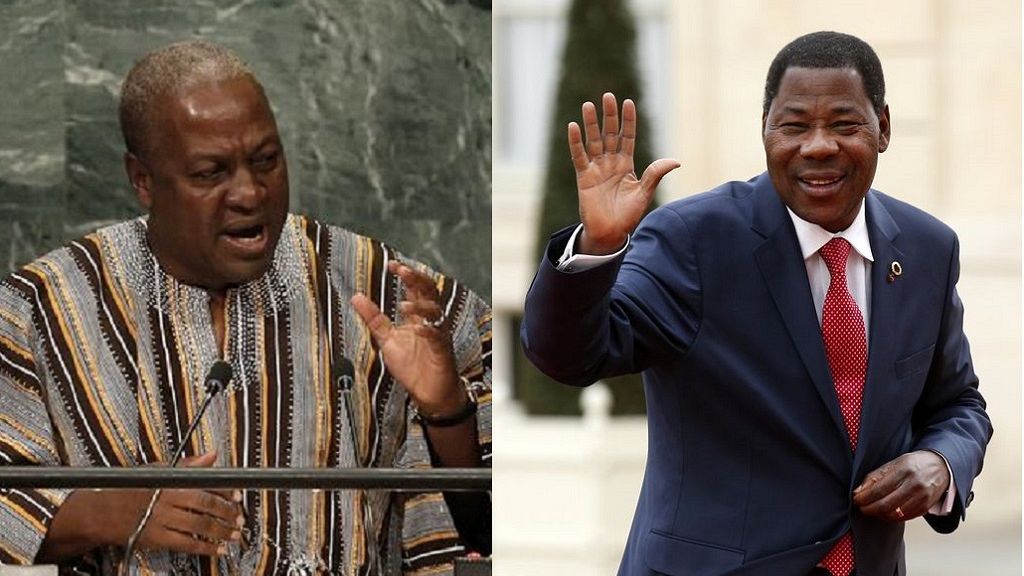 Leaders who left office in 2017 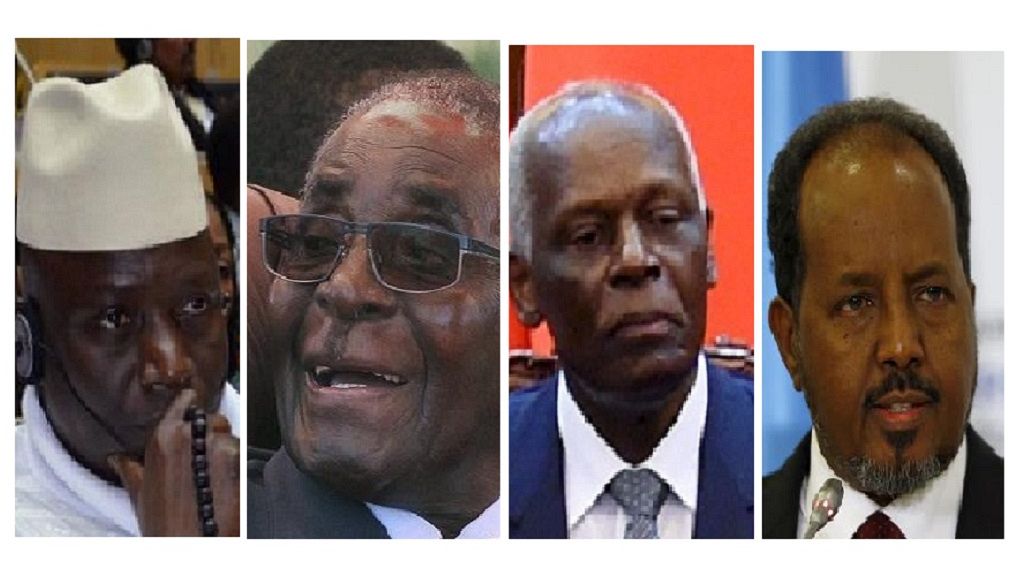 Leaders who left office in 2018 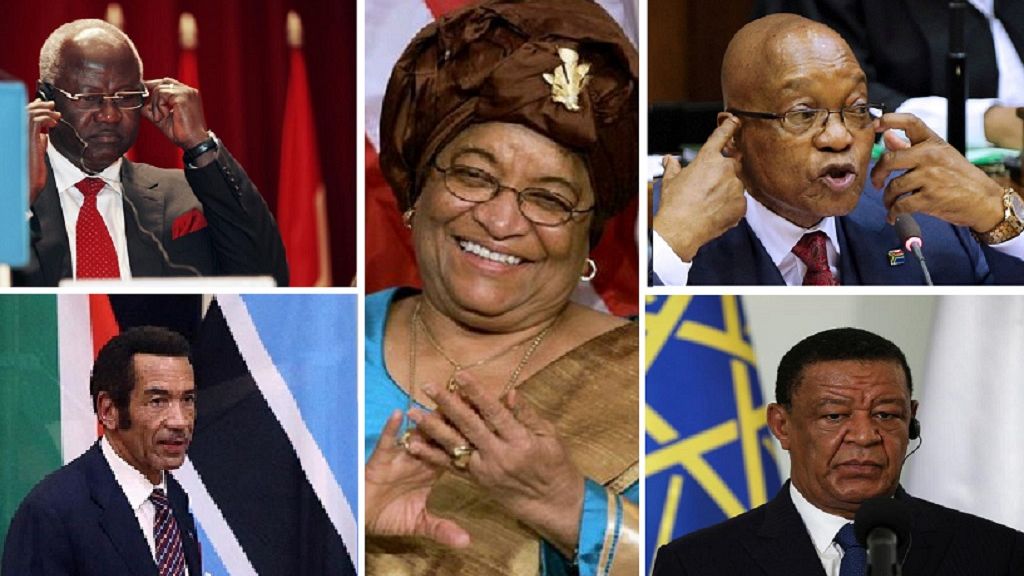 Leaders who left office in 2019 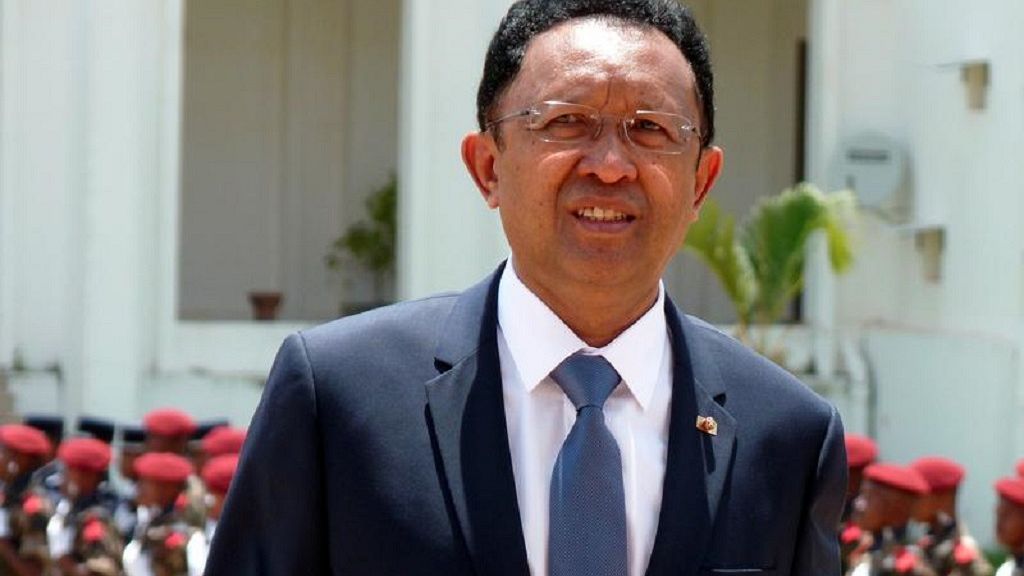 Kabila leaves office with considerable power vested in him

Kabila finally left post as president of the Democratic Republic of Congo having managed to extend his stay by two years. But clearly from the above he has pretty cool company.

Note must be taken of what is largely said to be a comeback plan for the former president who according to DRC laws, could stage a comeback to the presidency when next polls are held.

Analysts say with the coalition he leads having parliamentary majority and having so much influence across the security apparatus over the years, Kabila’s return would be just a matter of time if he really intends to retake the seat. 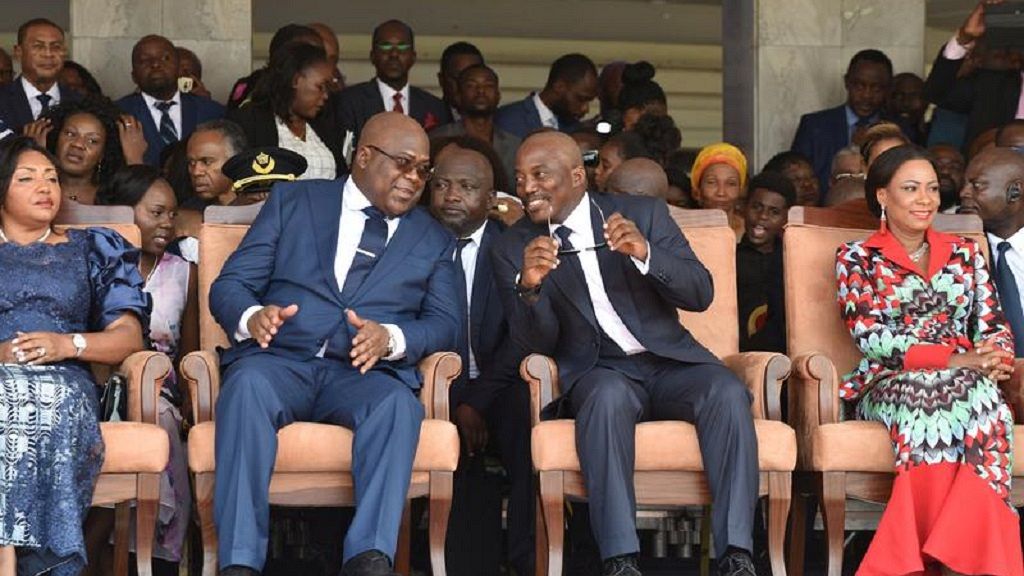