Taking place in the UAE’s capital, it’s an annual gathering of industry leaders and heads of state to discuss the latest advancements in sustainable development.

During the event a statement delivered on behalf of China’s President Xi Jingping announced that China and the UAE will work as “natural allies” to “build a clean and beautiful world.”

Dr. Sultan Al Jaber, UAE Minister of State and chairman of Masdar, said that the emirates would continue to build upon the use and development of solar and wind power, encouraging more public-private cooperation in the field.

“As the worlds’ population grows to ten billion by 2050, and drives demand for energy and resources, the mission of sustainable development will become all the more critical,” he said. “This imperative is embedded in the UAE’s vision 2071.”

THE NEXT GENERATION OF SUSTAINABILITY ENTREPRENEURS TAKE THE STAGE

Prize givings are a key feature of the event each year, rewarding innovative, environmentally savvy millennials in the region.

Platforms like ADSW’s Youth 4 Sustainability Hub are empowering the next generation to become sustainability entrepreneurs.

Shouq Bin Shemel is a previous winner and current member of the Think Science program, which connects aspiring scientists with industry leaders. 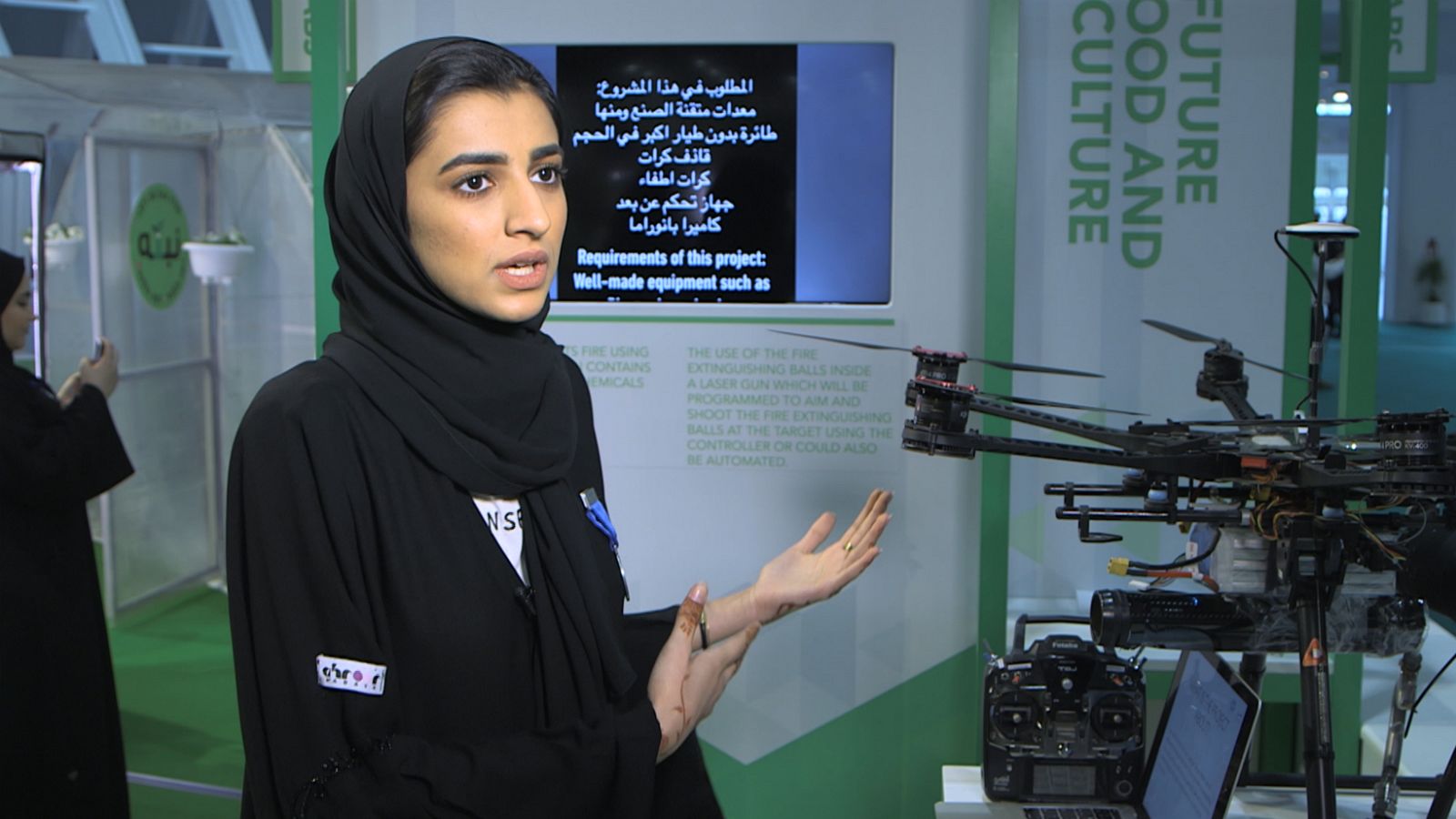 The seventeen-year-old has developed an environmentally friendly fire-fighting drone and her hope is to one day mass produce it.

“It can be automated and it can also fly for 24 hours by using its solar panel and the sensors,” she explains.

According to the UN’s latest World Youth Report, 13 percent of those aged 15 to 24 are unemployed, and the rates in Northern Africa and Arab states are amongst the highest worldwide.

Initiatives like the UAE’s Zayed Sustainability Prize are looking to encourage young people to develop their renewable energy, healthcare and mobility projects, which have aided more than 300 million people to date.

Millions of dollars have been distributed to such initiatives over the past decade.

Ólafur Ragnar Grimsson, the former president of Iceland, is on this year’s jury and remains hopeful that new generations will continue to make a difference. 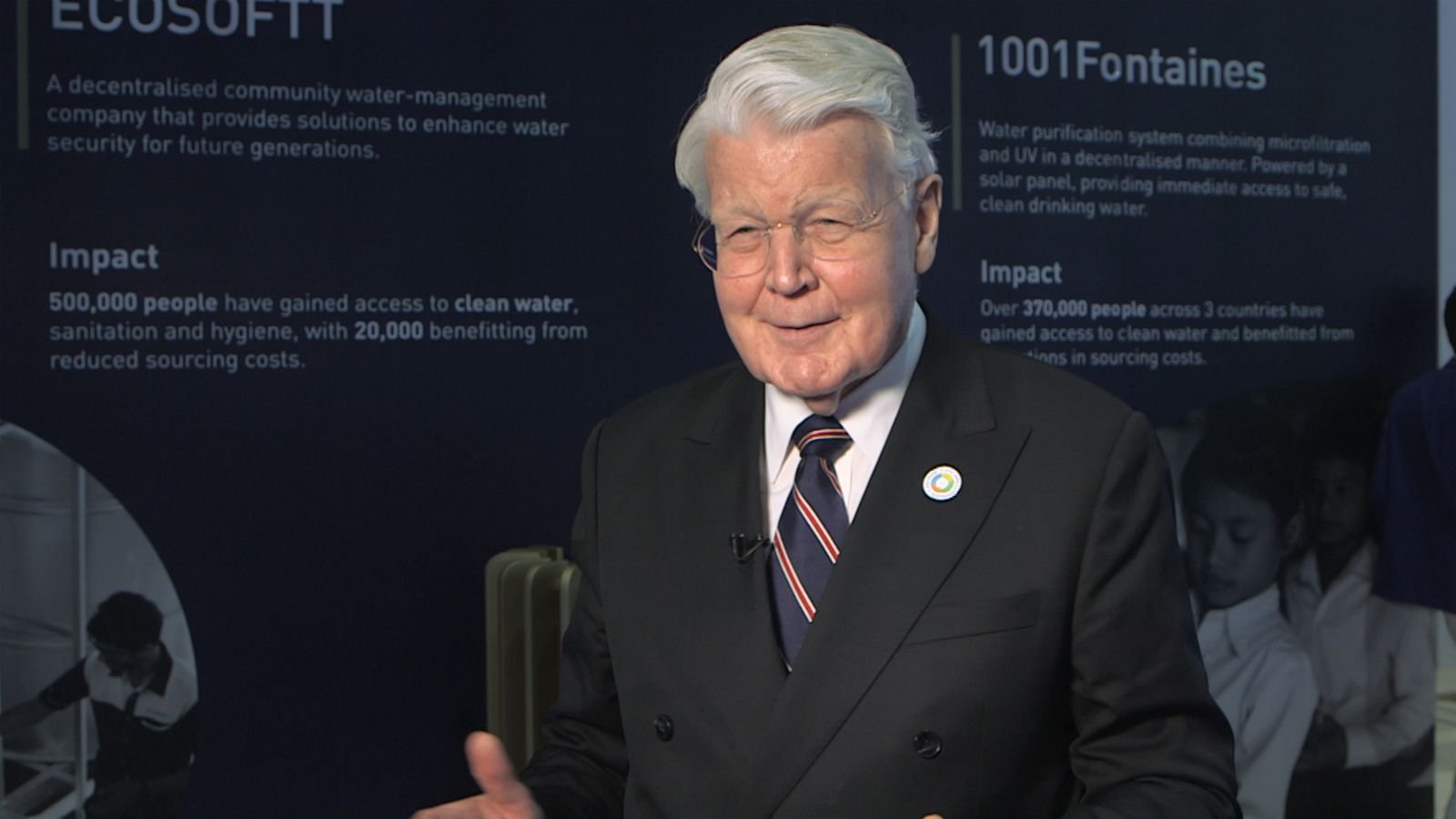 Ólafur Ragnar Grimsson, the former president of Iceland and jury at 2019’s ADSW

“When you see these young people coming from high schools in Asia, Africa, Europe and the Americas – and you see their dedication and the innovation of what they’re doing – it fills you with optimism,” he says, “Also the conviction that our common struggle against climate change is not a hopeless effort.”

This year’s ‘Energy Category’ winner is BBOX, a company founded in the UK in 2010 which sells pay-as-you-go, energy-generating, solar panel systems to developing countries. The $600,000 prize money will fund their expansion.

“With the award, BBOX will be able to go into new countries that we have not been able to before – the likes of Zambia, Angola, and the Philippines,” says Anshul Patel, the company’s chief commercial officer, “We’ll be taking our business model into the future.” 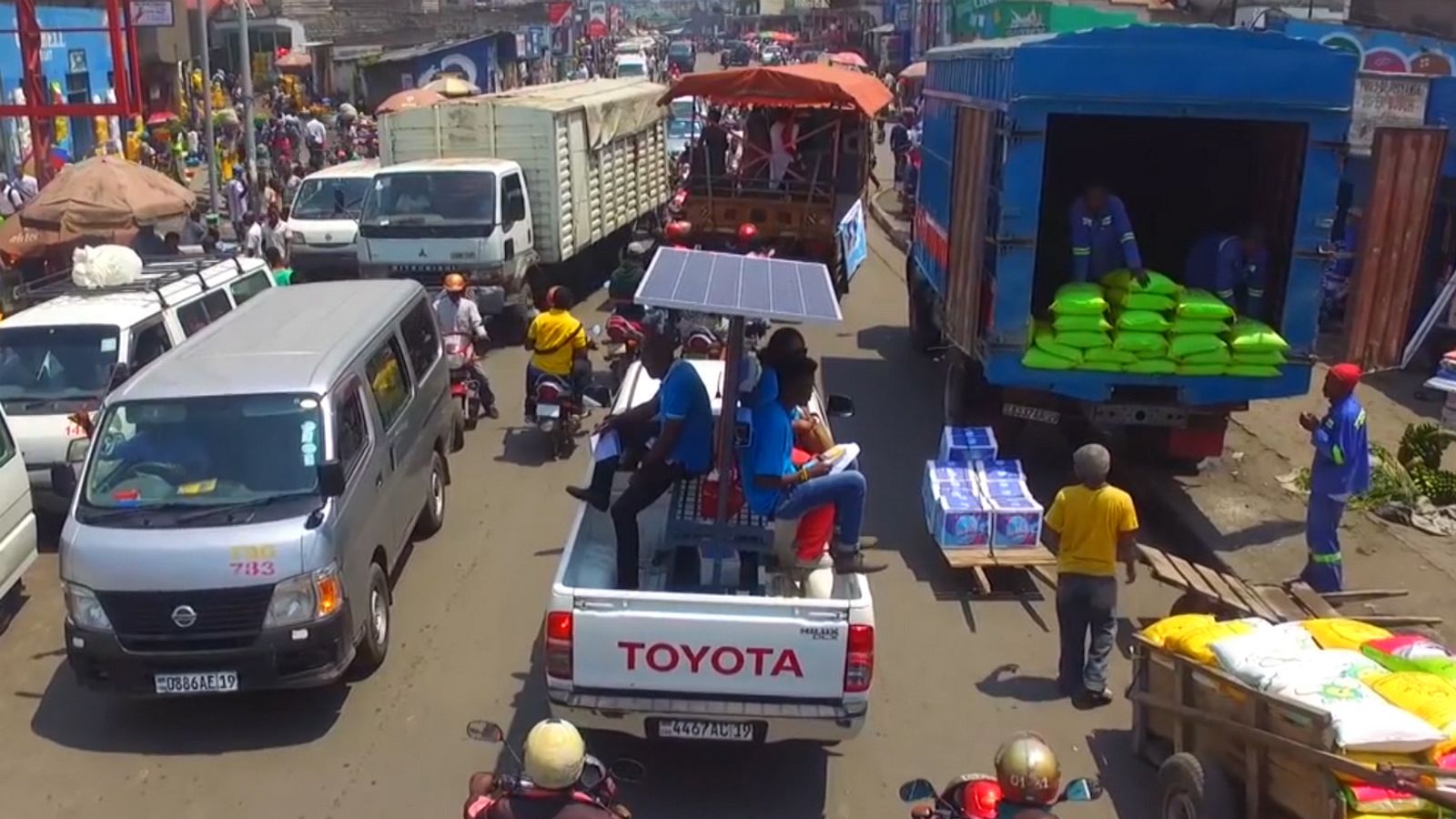 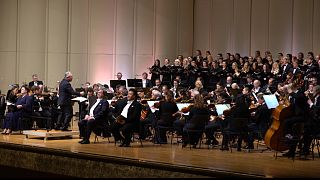 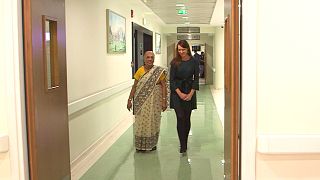