Rugby in full boom on Mauritius 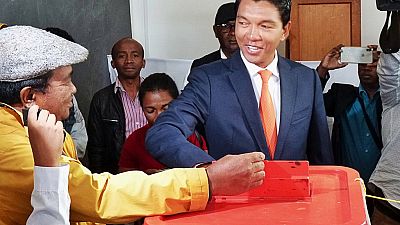 The elections commission said Rajoelina had won 55.66 percent of the vote compared with 44.34 percent for Ravalomanana and turnout was just over 48 percent.

Ravalomanana’s camp disputed the results and filed papers seeking the court to invalidate the result. The court by law had nine days to decide whether to confirm the provisional results.

Today’s ruling indicates that Rajoelina’s election stands and he returns to the presidency after serving between 2009 and 2014. Ravalomanana, also served as president and was ousted in the 2009 coup that brought Rajoelina to power.

The EU observer mission said last week that the runoff election held on Dec. 19 had been calm and that observers had not witnessed fraud.

The Indian Ocean island nation with a population of around 25 million people is one of Africa’s poorest. About 80 percent of the population lives on less than $2 per day.