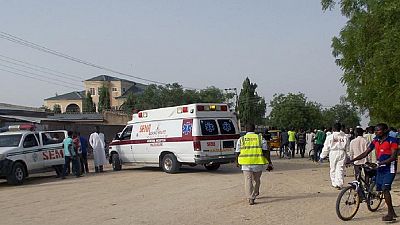 The Nigerian army has clarified its “invasion” of offices of a national newspaper, the Media Trust outfit that operates the Daily Trust newspaper.

Soldiers were reported to have stormed the offices of Daily Trust in Maiduguri, capital of Borno State and also at the headquarters located in the capital Abuja.

The reports added that an editor and reporter at the Maiduguri offices were also arrested whiles computers were carted from the premises.

There was a social media and civil society backlash against the military’s move throughout Sunday. The government through the presidential spokesperson intervened by asking the military to move from the premises.

The Federal Government has directed the military to vacate the premises of daily_trust and the order has been complied with. Issues between the military and the newspaper as they affect the coverage of the war in the Northeast will be resolved through dialogue. 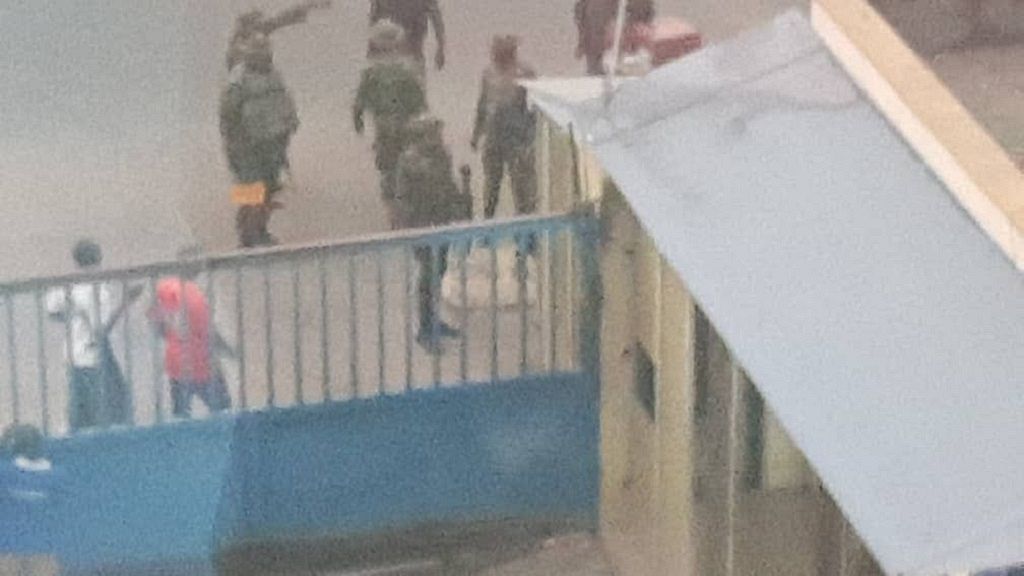 In responding to the development on Monday morning, the army explained that the journalists had put out information that jeopardized military operations.

The statement read in part: “In it, the newspaper made disclosed details of planned military operations against the Boko Haram terrorists.

“The disclosure of classified security information amounts to a breach of national security and run contrary to Sections 1 and 2 of the Official Secrets Act.

“It afforded the Boko Haram terrorists prior notice of our plans and giving them early warning to prepare against the Nigerian military, thus sabotaging the planned operations and putting the lives of troops in imminent and clear danger.

It added: “We would like to state that the invitation of those responsible for divulging military plans was done with the best of intention in order to make them realise the import of such acts to our national security.

“We therefore advice all, particularly journalists, not to worry but engage in their responsive reportage and to be professional as the Nigerian Army has no intention of muzzling the press or jeopardising press freedom.”

The statement did not address the status of the arrested journalists but stressed that it would not countenance the work of journalists helping terrorist operations than assisting national security.