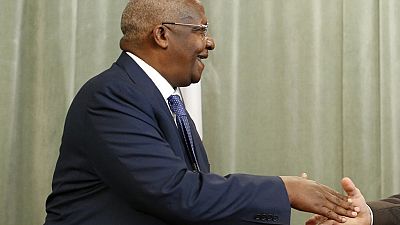 Ugandan authorities will investigate claims that foreign minister, Sam Kutesa took a bribe of $500,000 from a Chinese official, the country’s president said on Monday.

President Yoweri Museveni, who was launching new initiatives to tackle corruption in Uganda, said the minister had explained that the money was donated to a charity he runs, rather than to him as an individual.

‘‘I have told him to get in touch with the Attorney General, who will cross check if this money was indeed for charity as he said, or if it was for him,’‘ the president said when asked about Ho’s conviction.

‘‘Obviously, it is a crime for him to get money from a foreign company. What for? That would be a bribe and he would be answerable.’‘

The president however added, that the New York court decision would not determine the fate of his minister, saying ‘we are going to investigate ourselves’.

The president is himself reported to have received gifts and donations from Ho, for his 2016 re-election campaign.