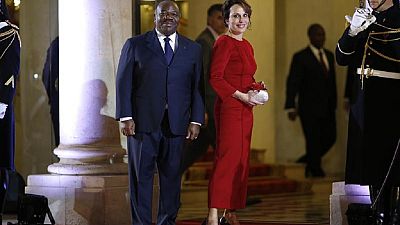 Gabon’s sick president Ali Bongo Ondimba has recovered after he was admitted for severe fatigue on medical advice.

Even as his situation becomes better after weeks at the King Faisal hospital in the Saudi capital, Riyadh, reports indicate that he is heading to the United Kingdom to continue recuperation.

The Jeune Afrique portal which broke the news of Bongo’s ill-health in October 2018, said London was chosen to allow Bongo receive specialist care. It added that Morocco was the other destination on the cards but London had been settled on.

The last government update on Bongo’s health was on November 11 with presidential spokesman, Ike Ngouni, confirming that the president was recovering his faculties and was to remain in Saudi on expert advice.

Since then, the country’s top court has ordered a significant ruling that allows cabinet meetings to be chaired by the vice-president in the president’s absence.

The meeting had been off since Bongo was taken ill. He was in Saudi to attend an investment summit when he was taken ill. Some reports said he had suffered a stroke. 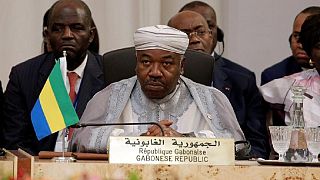 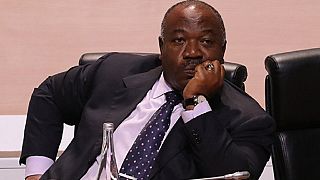