Pope to honour Moroccan King's invitation to visit in 2019 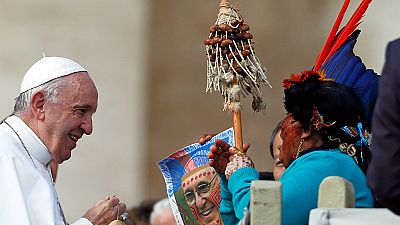 Pope Francis plans to visit Morocco in March next year, a two-day trip that is likely to highlight the plight of migrants, given the kingdom’s role as a transit route for Africans looking to migrate to Europe.

The Vatican announced the trip on Tuesday, saying the Pope had accepted an invitation from King Mohammed VI and would visit the north African country on March 30 and 31, stopping in Rabat and Casablanca. It gave no more details.

The Pope told Reuters in an exclusive interview this year that Europe needed to focus on education and investment in Africa if it wanted to stem the flow of migrants.

As Italy closes its ports to most African asylum-seekers, more are entering Spain with the majority coming via Morocco.

Morocco is a destination in itself and has granted 56,000 residency permits to foreigners, mostly from Sub-Saharan Africa, since it reformed its migration policy in 2013. 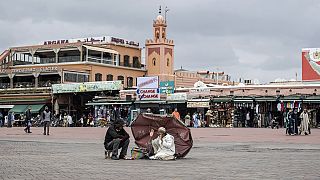 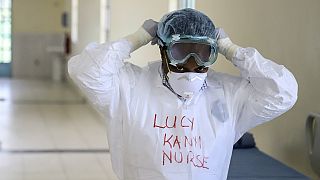