The 36 year old Kenyan dominated the women’s race by tackling 42 kilometres in 2 hours, 22 minutes and 48 seconds at the New York Marathon on Sunday. 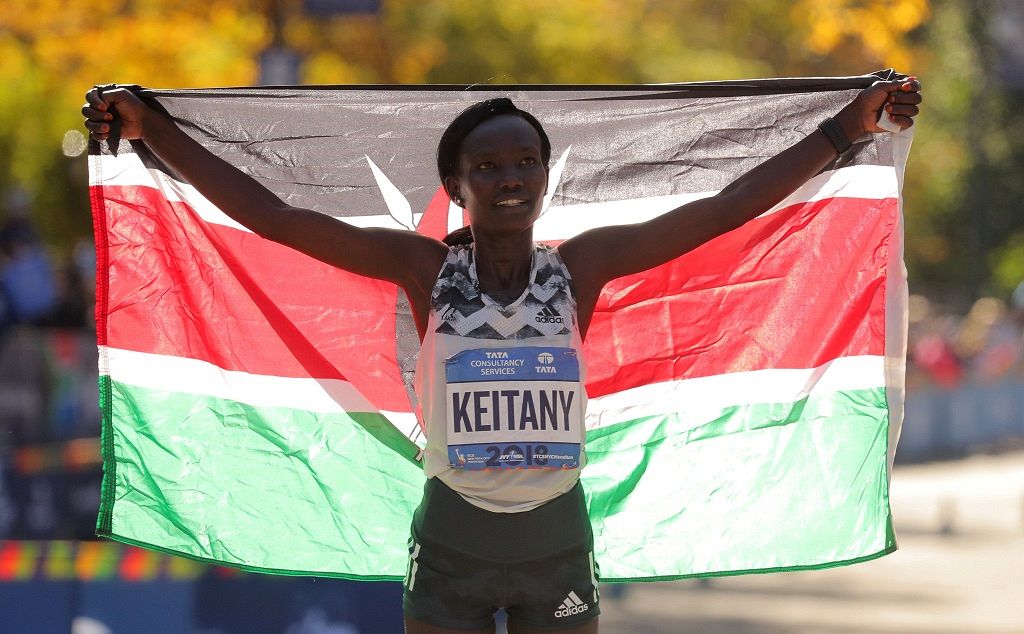 Keitany, second to American Shalane Flanagan in 2017 after three New York victories, returned to the top with a runaway performance. 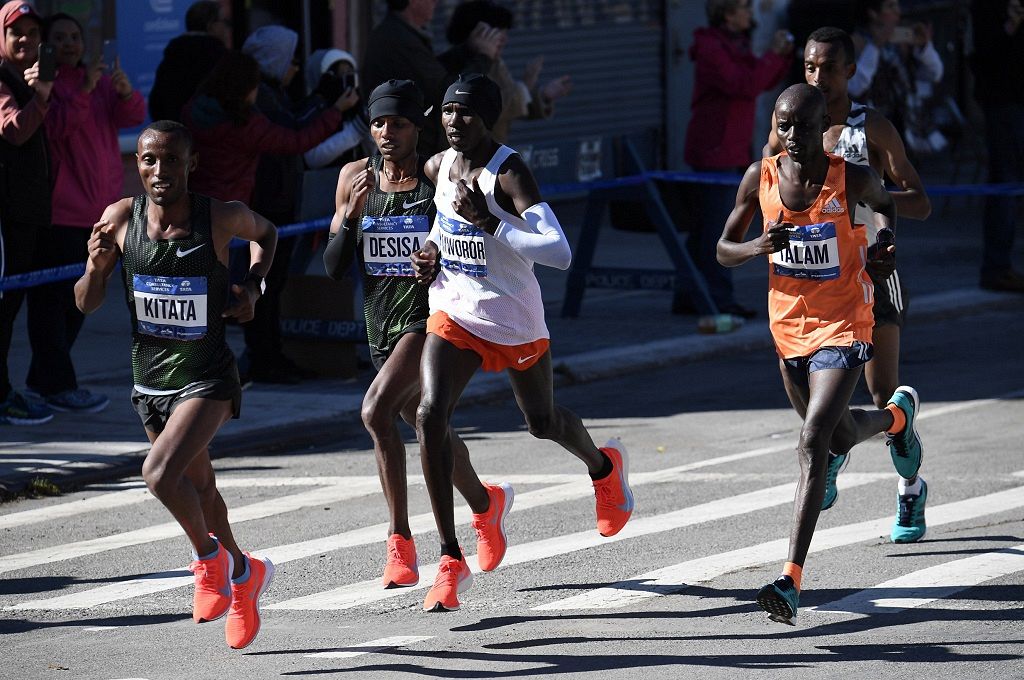 Kitata covered some 2 hours ,6 minutes and a second. 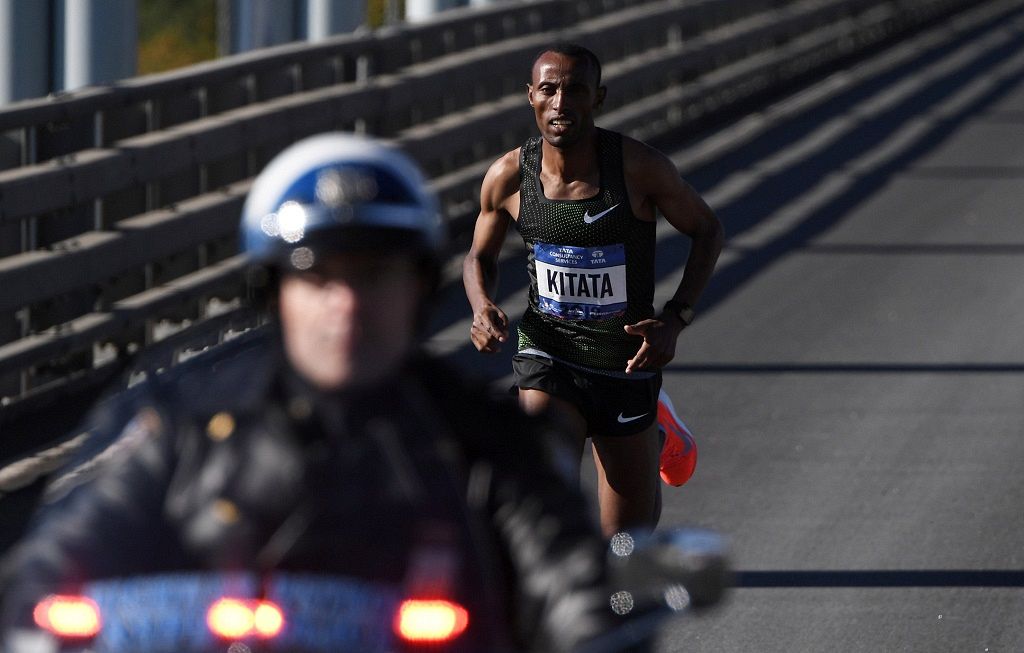 London champion and fellow Kenyan, Vivian Cheruiyot was a distant second in 2 hours, 26 minutes and 2 seconds. Over 50,000 runners took part in this popular event.