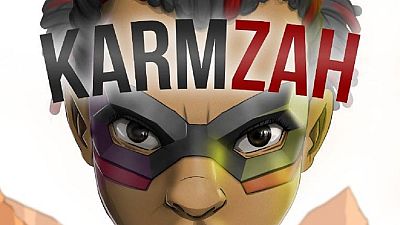 The disability discussion continues to attract centre stage treatment across most parts of the world. In the developed world laws and policies are being backed by concrete action in seeking to effectively integrate that very crucial part of everyday life.

In the developing and underdeveloped world however, there are still policies that remain on the books with little or zero implementation, worst yet; there are no such laws in some places.

Along the West African coast’s Gulf of Guinea, sandwiched from east and west by French-speaking neighbours even from the north by same, Ghana; an enviable democracy and growing economy has long been tagged a country with good laws that remain only in the books.

“Ghana’s disability laws were passed in 2006 but have still not been implemented,” the simple verdict of one of its biggest disability rights advocate, herself disabled but stressing and stretching her capability than her inability at each turn.

Farida Bedwei, despite her cerebral palsy continues to break boundaries and push the frontiers of what persons like her could do but for the restrictions imposed by a system that has touted and vowed to protect them – persons with disabilities.

Her advocacy is well documented in Ghana’s media scape and across the world. Farida, a trained software engineer recently added a new feat to her advocacy. Not an entirely new feat but a new one all the same – I’d explain. 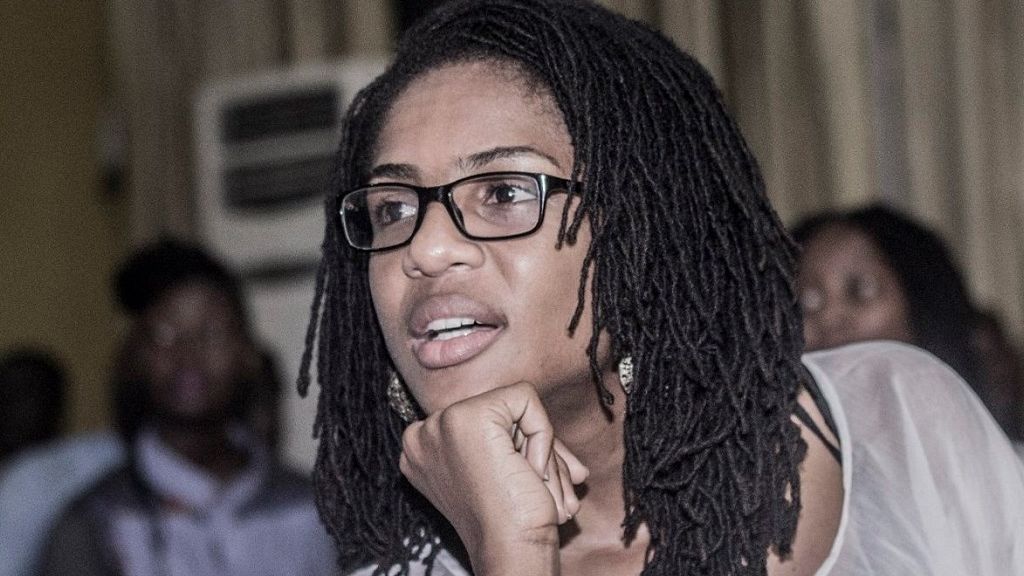 Farida has taken to writing to buoy her disability rights advocacy. Till recently, she had authored a book “Definition of a Miracle” which she described as – “a fictional account of some experiences I had as a child, growing up with cerebral palsy in Ghana.”

But the latest is a comic book one with a super heroine, a super heroine who is disabled, her disability; cerebral palsy. With her limitations, the heroine hops, steps, jumps, flips and dives – all in a bid to chase off the bad guys and protect the feeble ones.

In Farida’s words: “Karmzah sounds like the name of a no-nonsense warrior who defeats bad guys. Sure, she has Cerebral Palsy and walks with crutches, but she still fights and does superhero stunts with those crutches.”

She continues: “Persons with disabilities are usually portrayed as being feeble and asking for handouts, in the media. I want to change that perception.

“We have weaknesses and strengths like everybody else and it’s about time the focus moved from what we can’t do to what we CAN do.” 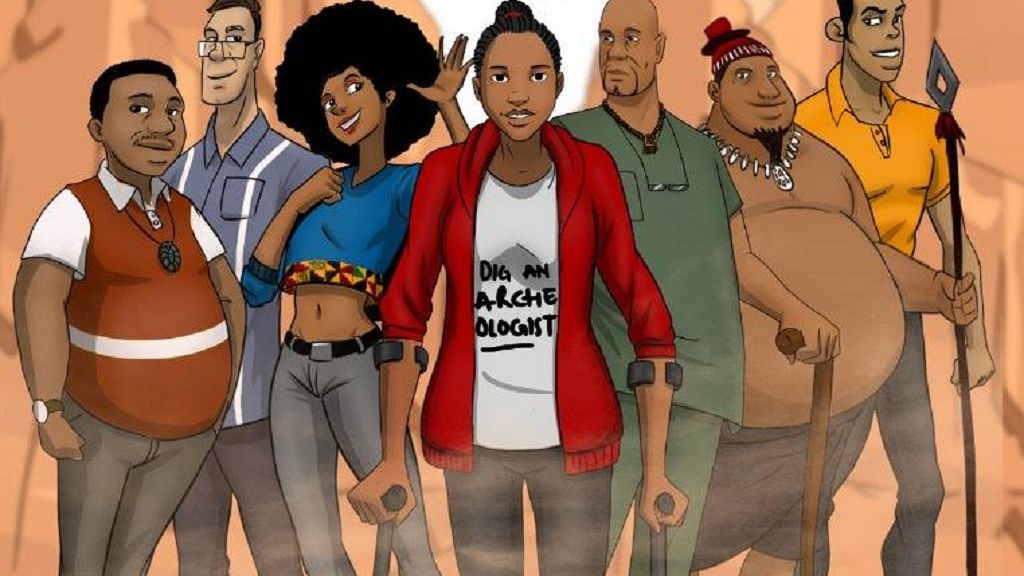 Farida tells Africanews in an exclusive interview what her core motivations were to put together Karmzah, she opens up on the processes that led to her teaming up with Leti Arts to piece together the work.

She describes Karmzah as “Tenacious, daring and principled.” It has archaeological slants, it seeks to fill a gap created by a proliferation of able-bodied superheros and whiles at it, very importantly, make disability aids look “COOL.”

Timeline, month and half to script, three months by illustrators, book launched Saturday October 6, 2018. “It will be available on the Afrocomix app at the end of October,” Farida confirms.

What at Africanews we can also confirm is that before long, we will publish Farida’s full interview on Karmzah and other thought provoking submissions.

Cerebral palsy is a loss or deficiency of motor control with involuntary spasms caused by permanent brain damage present at birth.

This lifelong disability affects around 17 million people throughout the world. Currently, the condition has no known cure.

It is a complex disability that can vary in effect from one individual to another with symptoms ranging from weakness in one hand to a complete lack of voluntary movement throughout the body.