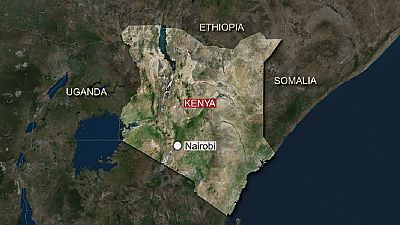 Two Horn of African countries – Somalia and Ethiopia along with East African neighbours Kenya and Uganda were the worst affected by natural disasters leading to internal displacements, a September 2018 report has noted.

Over the period between January – June 2018, there was an estimated 3.3 million internal displacements across 110 countries globally.

The four African nations above mentioned suffered mostly floods while Somalia had an additional headache of drought at some point.

Somalia’s other headache – drought – displaced anothet 167,000 whiles 150,000 people suffered displacement across 20 districts of Uganda in the period under review.

West Africa has at a point also experienced heavy flooding that has led to displacements. Ghana, Ivory Coast and more recently Nigeria have suffered flooding. In the case of Nigeria, a state of emergency was declared in four states with a cholera alert in place, hundreds are said to have died.