Gabon’s government has announced a series of measures intended to reduce the cost of operation of the State. Gabon is amongst the top five oil producers in Sub- Saharan Africa and has been an oil producer for more than 50 years.

The oil-dependent central Africa nation was forced to turn to the IMF for a bailout after oil prices slumped from 2014 to 2016.

In return, it promised to carry out tough reforms, including deep spending cuts.

That promise has already been put in effect, with a slash in the incomes of the civil servants, an embargo on public recruitments. 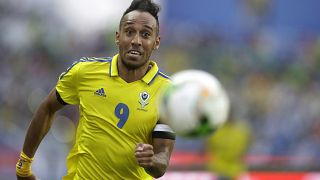