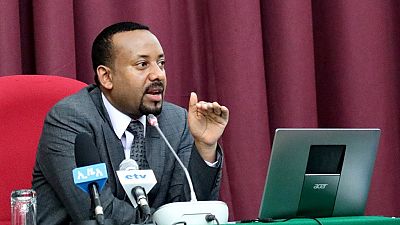 Ethiopia’s government has explained that privatisation of the national airline and state telecommunications company is being done to ease the shortage of foreign currency.

Ethiopia requires more than $13 billion over the coming two years for oil importation, private investment, upgrading of existing projects and for repayment of external debt.

South African telecommunications firms MTN Group and Vodacom Group have already expressed interest in taking up investment options in Ethiopia’s telecom sector as soon as it opens up.

The commission will therefore give priority to foreign companies in privatising the enterprises as government’s decision is targeted obtaining foreign currency. 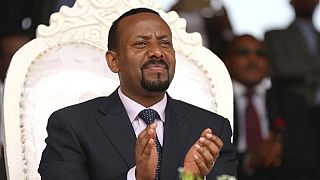 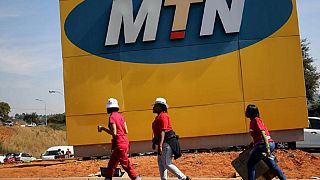