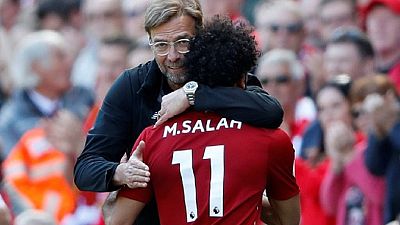 Liverpool manager Jurgen Klopp has praised Mohamed Salah for keeping his feet on the ground during his record-breaking Premier League season.

The 25-year-old Egypt international scored his 32nd league goal of the season as Liverpool wound up their campaign with a 4-0 win over Brighton and Hove Albion on Sunday.

Salah’s tally is a new record for a 38-game Premier League campaign, eclipsing the previous mark of 31 achieved by Luis Suarez, Alan Shearer and Cristiano Ronaldo.

Staying on track in a season like this, it’s really difficult, he’s still a young boy and I am really happy with how he dealt with it.

“The last few weeks were really difficult for him,” Klopp told Sky Sports. “Imagine everyone telling you how brilliant you are, or they give you an Oscar for this, an award for that, an award for getting out of car without having an accident.

“Staying on track in a season like this, it’s really difficult, he’s still a young boy and I am really happy with how he dealt with it.”

Salah has scored 44 goals in 51 appearances in all competitions this season, and will get the chance to add to that tally when Liverpool face Real Madrid in the Champions League final on May 26.

His coach at the national team, Hector Cuper said on Monday that he hopes Salah’s successfuL campaign continues with Egypt at the World Cup next month.

Salah who has scored 33 goals in 57 appearances for his country including a crucial double in the win that clinched Egypt’s spot in the World Cup. 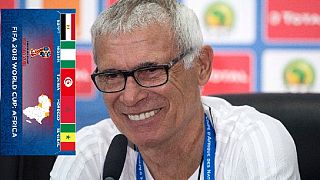 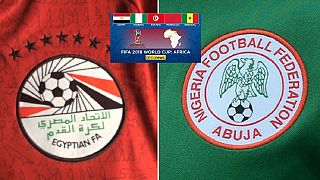 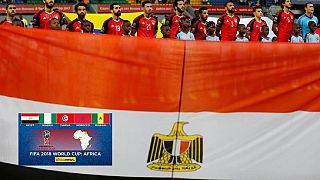