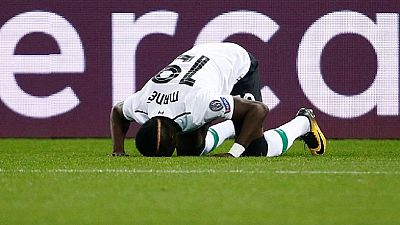 Senegalese forward Sadio Mane was on target for Liverpool as they historically qualified for the Champions League final for the eight time in the club’s history.

Mane opened the scoring for Liverpool against AS Roma in a thrilling semi final that saw thirteen goals scored over two legs.

Liverpool who had beaten Roma 5 – 2 in the first leg at Anfield scored two goals in Rome to wrap up the two legged contest 7 – 6 on aggregate.

The Romans who had pulled off a spectacular comeback against Barcelona in the quarterfinals were one goal shy of stunning Liverpool.

The match in Rome ended 4 -2 with Roma scoring the fourth goal in the 94th minute.

Liverpool will face Real Madrid in the final on 26th May in Kiev, Russia. 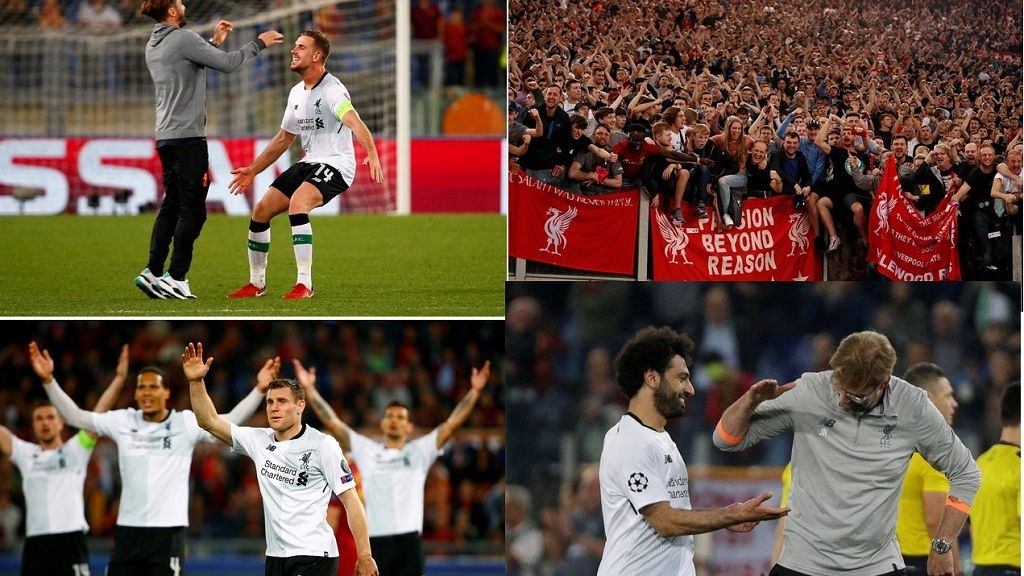 Meanwhile, Liverpool and Egyptain forward who was the mastermind of the 5 – 2 win against his former club AS Roma, was on Tuesday named the FWA Footballer of the Year, giving him another top honour in a debut season at Anfield in which he has continued to set club records.

Salah, who was named the PFA Player of the Year earlier this month, beat Manchester City’s Kevin De Bruyne and Tottenham Hotspur’s Harry Kane to the award, which is decided upon by the media and will be given out during a reception in London on May 10.

“What a race it has been between two players who, in a relatively short time, have reached genuine world class. But Mo Salah is the worthiest of winners. He is also the first African to receive the award and we congratulate him on a magnificent season,” said Patrick Barclay, FWA Chairman.

Salah, who moved to Liverpool from Roma in July, has scored 31 Premier League goals this season, equalling Luis Suarez, Cristiano Ronaldo and Alan Shearer for the most goals scored in a 38-game season.

Afro-Italian Designer is Making a #BLM Fashion Statement in Italy

Afro-Italian Designer is Making a #BLM Fashion Statement in Italy