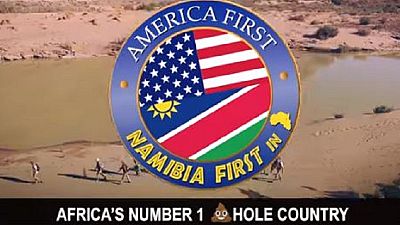 Following U.S. President Donald Trump’s controversial reported comments referring to Haiti and African countries as “shitholes”, Namibia has hit back with a video that hilariously disses his crude remarks.

The video highlights the unique things that make Namibia a desired travel destination including the extraordinary dunes of the Namib desert, the diverse wildlife while at the same time calling out the US President’s stance on climate change.

The video ends with an invitation for all to considering travelling to Namibia and specifically for Americans to consider making the trip to ‘shithole Nambia’.

#Nambia jokes aside, did you know Namibia before Trump’s blunder?

Many people are hoping that the video which has a few thousands of views goes viral, adding its voice to that of individuals, politicians and institutions who continue to condemn the racist comments that Trump has since denied.

The proper response from one of the best shithole countries in Africa! https://t.co/F8tez8zWKX https://t.co/P6gJjNjPtE 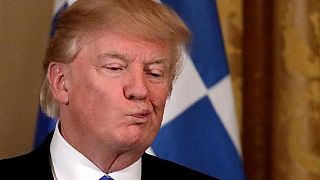 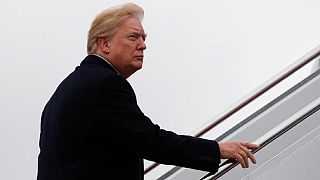