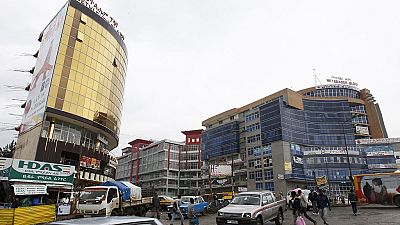 The Ethiopian economy will maintain its growth lead for the East African region according to the latest World Bank report.

The latest forecast puts Ethiopia at a percentage point behind Ghana. The West African nation is forecast to grow at 8.3% as against Ethiopia’s 8.2%.

Among East African countries, Ethiopia is likely to remain the fastest growing economy, but growth is expected to soften as it takes measures to stabilize government debt.

The report said: “Among East African countries, Ethiopia is likely to remain the fastest growing economy, but growth is expected to soften as it takes measures to stabilize government debt. Growth is expected to recover in Kenya, as inflation eases, and to firm in Tanzania on strengthening investment growth.”

The WB’s Global Economic Prospects report released on January 10, 2018 said there was a modest recovery underway in Sub-Saharan Africa buoyed by an improvement in commodity prices.

“Growth in Sub-Saharan Africa (SSA) is estimated to have rebounded to 2.4 percent in 2017, after slowing sharply to 1.3 percent in 2016, as commodity prices recovered, global financing conditions remained favorable, and slowing inflation lifted household demand,” the WB said.

Under the area of outlook, the report said regional growth was projected at 3.2% for this year up to an average of 3.6% in 2019 – 2020. It hinted at a solid performance for non-resource-intensive countries hinging it to public investment growth.

“Non-resource-intensive countries are projected to expand at a solid pace, helped by robust public investment growth. Economic activity is expected to remain solid in WAEMU, with Ivory Coast and Senegal expanding at a rapid pace,” the report added. 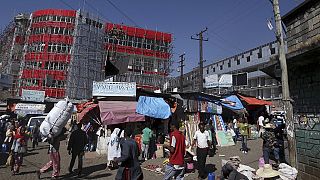 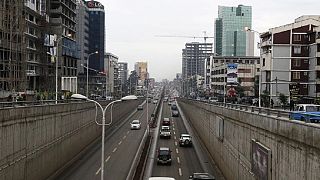 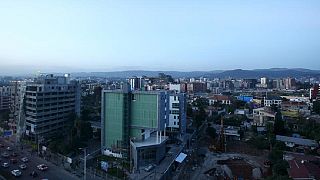