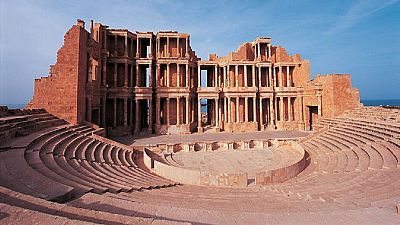 A group of five Libyan communities have called on the United Nations cultural agency (UNESCO) and the Libyan Government of National Unity to protect the Sabratha world heritage site.

Five communities surrounding the archaeological site inscribed as world heritage site by UNESCO in 1982 say the fighting that started on September 17 is getting closer to the site, Turkish news agency Anadolu reports.

UNESCO responded saying it had been informed about the military action and called on all parties to cease the violence and ensure the protection of the invaluable cultural heritage, including Sabratha’s archaeological museum.

At least 17 people have been killed and 48 wounded since the violence began between rival forces.