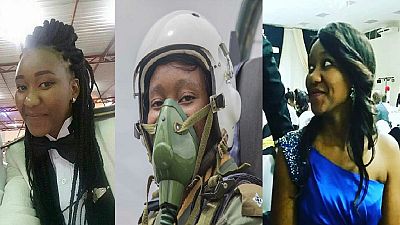 She quit her place in Zambia’s Copperbelt University in her first year to join the country’s military little did she know that she’d make a remarkable piece of history.

She joined the military barely five years ago and became a beneficiary of a Zambia Air Force project in 2015 to introduce females into a hitherto male – dominated field.

In her mid-twenties, she holds the rank of second lieutenant in the ZAF and the country’s first female fighter pilot.

I actually don't feel like a woman in this job, after all the aircraft knows no sex (and) the only time i get to know I am a woman is when we get to go to separate bathrooms. 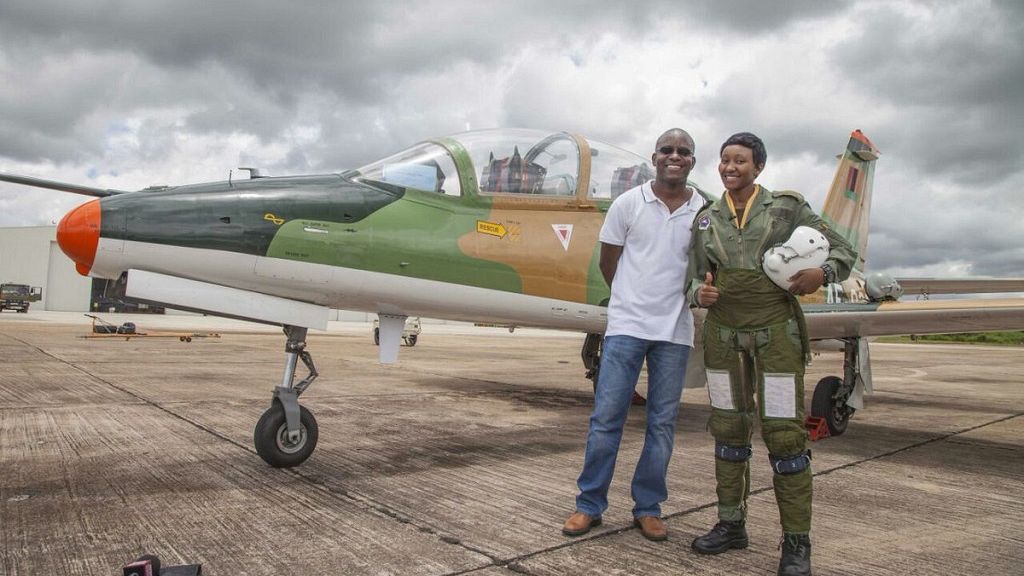 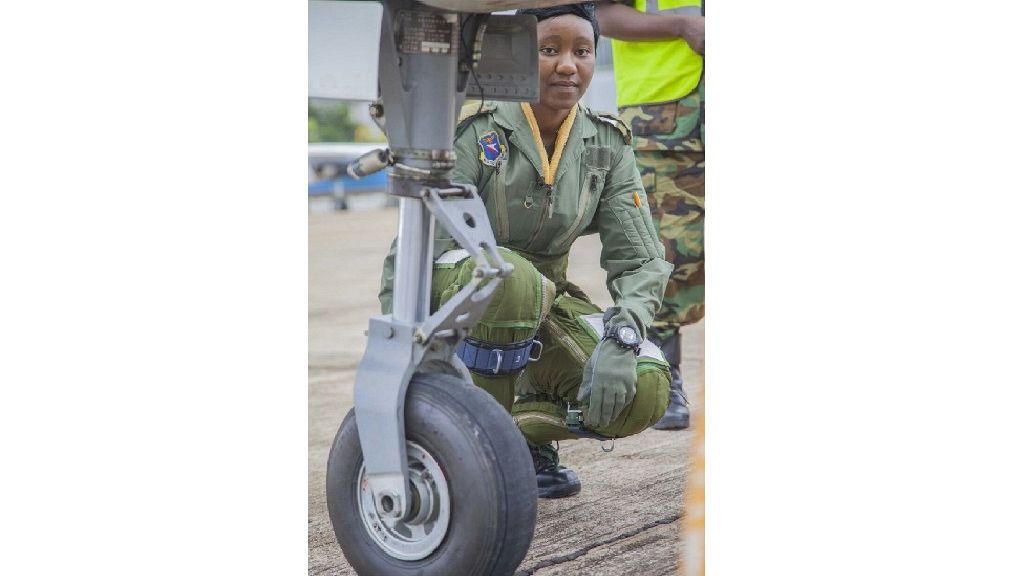 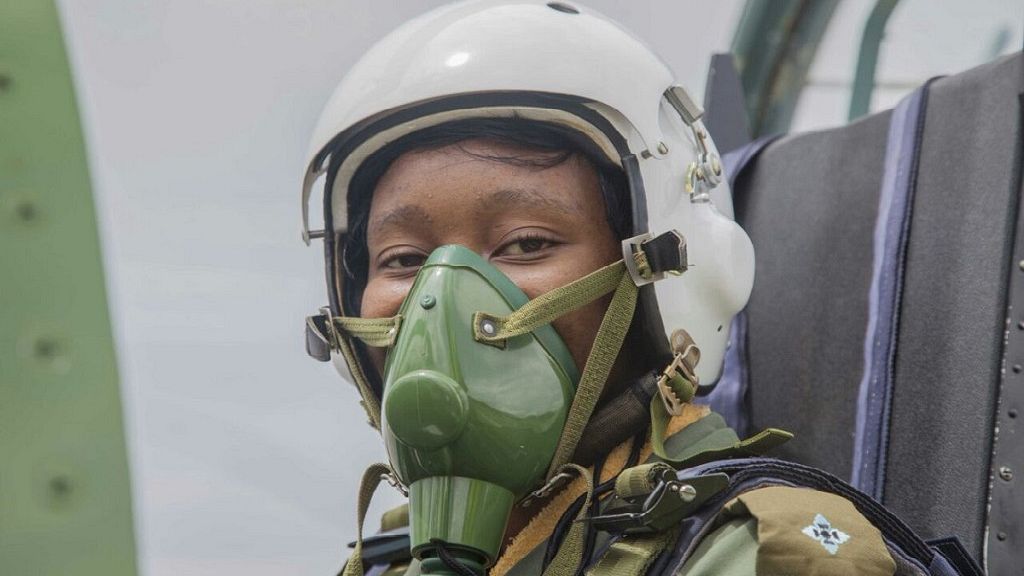 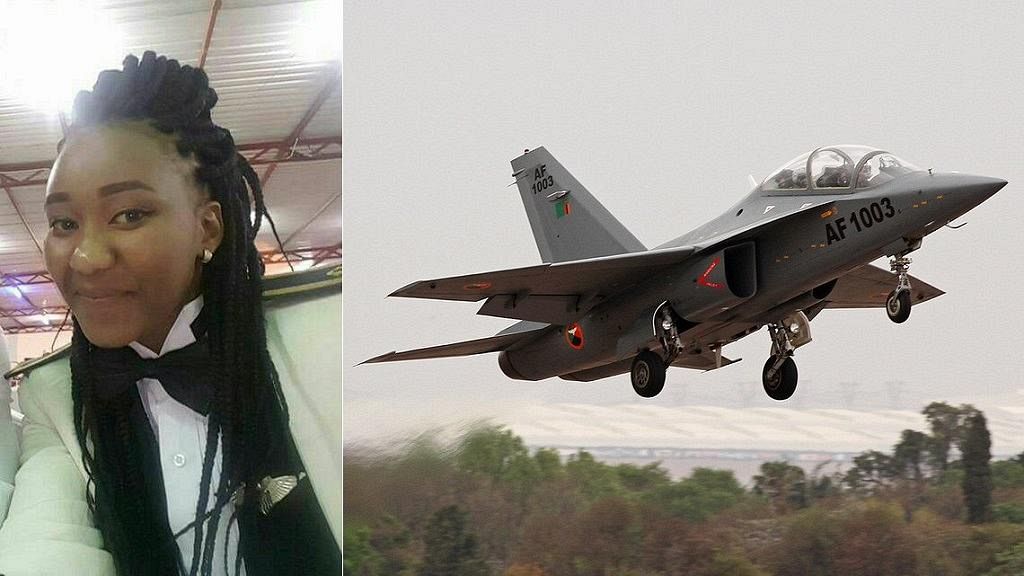 All photos by courtesy of Zambian journalist, Kennedy Gondwe

“I grew up here in Lusaka and went to university then afterwards i joined the air force. I didn’t think i was going to become a fighter pilot and so as i went through my training, my instructors saw potential in me.

“With all the teachings they gave me, they recommended me to go to the fighter squadron. Most people were proud to see that one of the females wanted to take a step forward.

“I actually don’t feel like a woman in this job, after all the aircraft knows no sex (and) the only time i get to know I am a woman is when we get to go to separate bathrooms.

“Wow, to be in the air, it feels ….. it’s wonderful. You feel like you don’t want to come back on ground. I mean … the view is amazing and let me not get started about the aeros, that is the most exciting part about the flight.

“You get to do so many aerobatic manoeuvres and well (of course) you come back fatigued but you feel like you’ve done a good job for the day.” 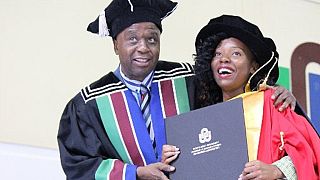