Police in Zambia on Thursday arrested an opposition leader while he was being interviewed on a private television station in Lusaka.

Saviour Chishimba, leader of United Progressive People (UPP) was taken to the police headquarters, a statement by the party’s spokesperson, Kizito Mukuka, indicated.

Media reports say police spokesperson, Esther Katongo, confirmed the incident but denied he had been arrested but rather taken in for questioning.

Chishimba has been a vocal critic of president Edgar Lungu.

His arrest comes after Zambia’s main opposition leader, Hakainde Hichilema, was arrested in April, after being accused of endangering the life of the president when his motorcade refused to give way to a presidential convoy.

He was subsequently charged with treason and awaits trial.

Last month, Zambian parliament approved a 90-day state of emergency decreed by President Edgar Lungu, a move that critics see as an effort to tighten his grip on power.

Lungu however defended the measure on the basis that it is necessary to preserve peace and stability.

But analysts say with the opposition leaders behind bars and the press and civil society muzzled, many Zambians fear that the ongoing state of emergency will further suppress the few democratic safeguards that remain. 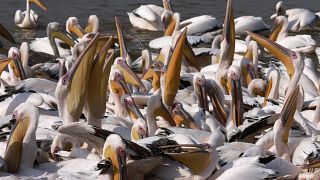 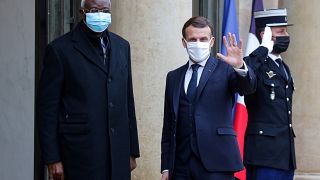 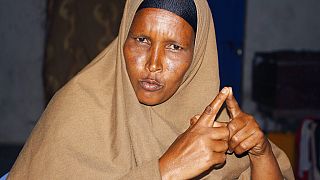