Egypt hikes electricity prices by up to 42 percent 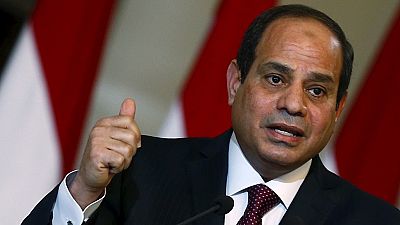 Egypt has hiked electricity prices by up to 42 percent as part of the latest subsidy removal measure adopted by the government as part of an International Monetary Fund (IMF)requirement.

The hike, which takes effect this month, follows hikes in fuel prices by up to 50 percent.

Electricity Minister Mohamed Shaker announced the hikes on Thursday saying it is the first of the phase-out plan which has been extended to 2021-2022.

“We have extended the period [for subsidies] by three more years because of conditions associated with the huge rise in the exchange rate, “ he said at a press conference.

We have extended the period [for subsidies] by three more years because of conditions associated with the huge rise in the exchange rate.

The government instituted a reform programme in 2014 to gradually phase out subsidies for a $12 billion IMF bailout loan.

The minister said the electricity prices might fall if the Egyptian pound regains its value against the dollar after it fell to a record low following flotation of the currency last year.

Ahead of the hikes that caused a surge in prices, the government had issued income tax discounts and bonuses among other measures to cushion the effects of the reform on the population.