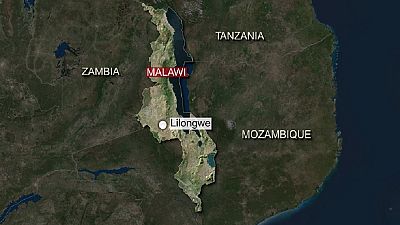 A stadium stampede in the Malawian capital, Lolongwe, has claimed eight lives whiles 40 others sustained injuries, the BBC has reported.

The incident occured at the Bingu National Stadium when thousands gathered ahead of a football game to mark the country’s independence day celebrations.

Fans who attempted to force their way into the stadium are believed to have caused the deaths and injuries. The two sides involved in the game were Nyasa Big Bullets and Silver Strikers – Malawi’s top club sides.

I will be visiting the people at the morgue after this service and my government will do all it can to assist the bereaved families.

Malawian President Peter Mutharika issued a statement which read in part: “I want to begin by offering my condolences to the families affected by the tragedy following deaths of our brothers and sisters this morning.

“I will be visiting the people at the morgue after this service and my government will do all it can to assist the bereaved families.’‘

Of the deaths recorded, seven were said to be children whiles the other casualty was a woman.

“We can now confirm that eight people have died, that is seven children and one adult, and 40 people are injured,” Inspector General of Police Lexan Kachama told Reuters.

“We expect the number to rise. They forced the gates open and a stampede ensued,” said police in a statement.

The fame is question has however been honored according to a BBC report. The Nyansa Big Bullets beat the Silver Strikers at the 40,000 capacity stadium. 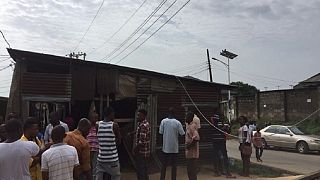 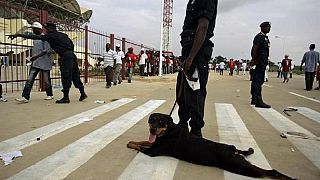 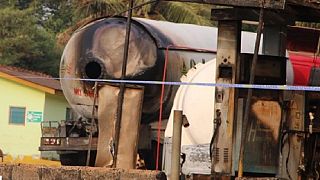 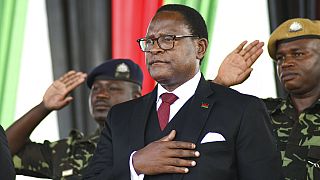 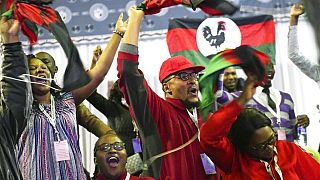