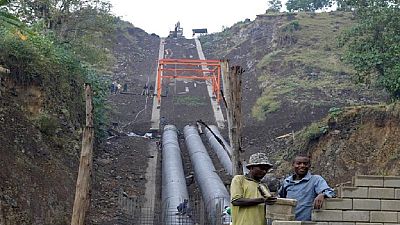 Tanzania said on Tuesday it plans to build a long-delayed 2,100-megawatt hydroelectric plant in a World Heritage site renowned for its animal populations and variety of wildlife habitats despite opposition from environmentalists.

The East African nation considers the project at Stiegler’s Gorge in the UNESCO-designated Selous Game Reserve as vital in its bid to diversify its energy mix as part of plans to end chronic energy shortages.

Covering 50,000 sq km, the reserve is one of the largest protected areas in Africa, according to UNESCO. It is know for its elephants, black rhinoceroses and giraffes, among many other species.

President John Magufuli “wants construction of this project to start as quickly as possible and produce an abundant supply of electricity to speed up the development of the country”, his office said in a statement.

It did not give the cost of the project.

The statement said a team of experts from Ethiopia would arrive in the country this week to provide advice on its implementation.

Ethiopia has an array of hydropower projects under construction, including the $4.1 billion Grand Renaissance Dam along the Nile River that will churn out 6,000 MW upon completion.

Authorities say hydropower projects will ease shortage in a country where demand for power currently outpaces supply. Tanzania also aims to add about 2,000 MW in gas-fired generation by 2018.

However, critics say construction of a hydropower dam in a major river that runs through the Selous Game Reserve could affect wildlife and their habitats downstream.

The government has previously come under criticism for granting Australia-based miner Mantra Resources to build a $400 million uranium mine in the same sanctuary despite pressure from environmental groups who opposed to the project. 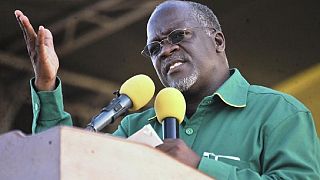 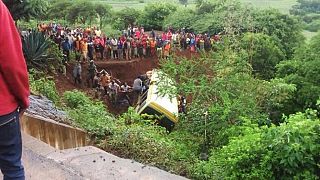 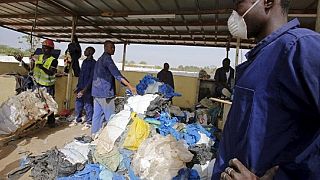