Four in race to succeed Ahmad Ahmad as CAF president

The statements came a day after intense diplomatic pressure resulted in a meeting in Abu Dhabi between eastern-based commander Khalifa Haftar and the head of the U.N.-backed government in Tripoli, Fayez Seraj.

Haftar is the key figure for eastern factions that, frustrating international efforts to end Libya’s conflict, spurned Seraj’s Government of National Accord (GNA) after it was established in the capital last year.

There was no mention in the statement from Seraj of plans reported by pro-Haftar media on Tuesday to restructure the unity government’s leadership and hold fresh elections next year.

A source close to the GNA leadership said the two sides had initially tried to agree on a joint statement before deciding to issue separate declarations.

Conflicting accounts of initial agreements and leaks of documents neither side signed have in the past confused international mediation and negotiations to end the conflict in Libya, which fell into factional fighting in the years after a 2011 civil war ousted Muammar Gaddafi. 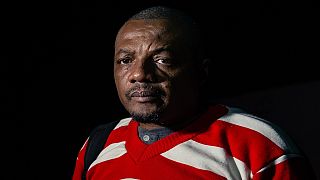 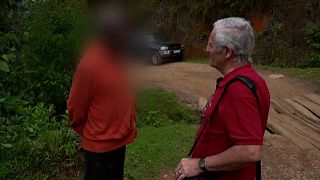