Over 100 passengers injured as train coaches collide in South Africa 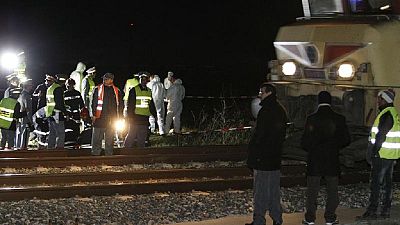 More than 100 people were reportedly injured on Monday evening in a train accident in the South African city of Pretoria.

The News24 portal reported that the train accident at the Rossyln station occured when two coaches collided.

They quoted spokesperson for an ambulance service who stated that no fatalities hade been recorded. ‘‘About 90% of the patients are slightly injured and 10% are in a serious condition,’‘ Xander Loubser said.

The exact number of passengers involved is yet to be made available as well as the possible causes for the crash. Authorities have yet to give an estimate of how long it would take to clear the crash site.

In October 2016, a similar incident occured where two trains resulting in the death of one person with 122 having sustained injuries.

The collision occured on a Monday afternoon between Tembisa and Kaalfontein in the Guateng region on a route known as the East Rand.

The worst rail disaster last year happened in Cameroon where according to official records 79 people have lost their lives. In the case of Cameroon however, the train derailed at Eseka station, between the capital Yaounde and the port city of Douala.

The French company Bollore was indicted along with Cameroon’s rail operator Camrail in the final report. In the document, railway expert Benoit Essiga wrote that Camrail had disregarded passenger capacity and weight limits as it sought to accommodate increased demand from travelers.

The train had not been properly inspected and 13 of its 17 carriages had malfunctioning braking systems, the report found. It added that Camrail’s management had disregarded complaints from personnel regarding technical defects. 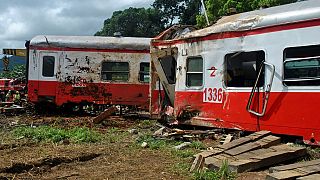 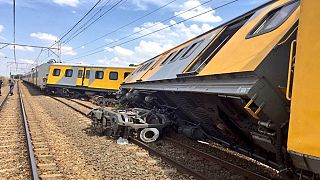 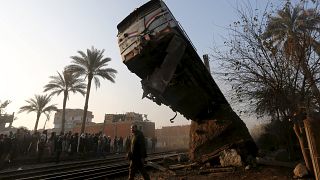