DR Congo's 'rape surgeon' is Africanews Personality of the Year 2016 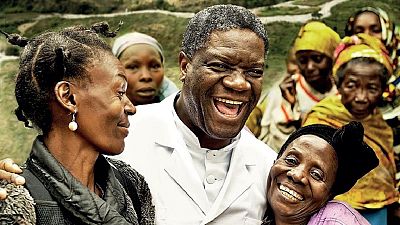 Thousands of women and girls have been victims of rape and sexual abuse at the hands of rebel forces in the Democratic Republic of Congo since the beginning of the civil war in the early 90s.

Gang-rape victims saw a saviour in the person of Congolese gynecologist and surgeon Dr Denis Mukwege who founded the Panzi Hospital in the South Kivu province in 1999 to provide free and comprehensive care for female victims of rape and other forms of sexual violence during the conflict. 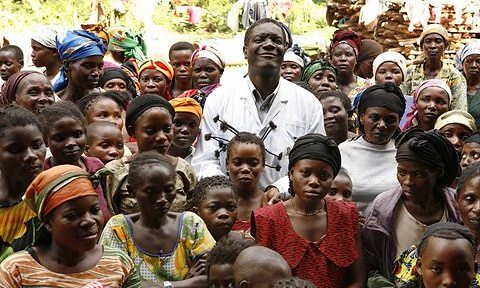 61-year-old Dr Denis Mukwege polled the most votes by Africanews’ audience on social media to earn the leading pan-African media’s first Personality of the Year Award for the year 2016.

#2016 has come to an end and it is time to recognize our #African Personality of the Year. Whom among these four will you go for and why?

Dr Mukwege has received scores of honours including Europe’s top human rights prize – Sakharov Prize – and three nominations for the Nobel Peace Prize for his service and fight against sexual violence. 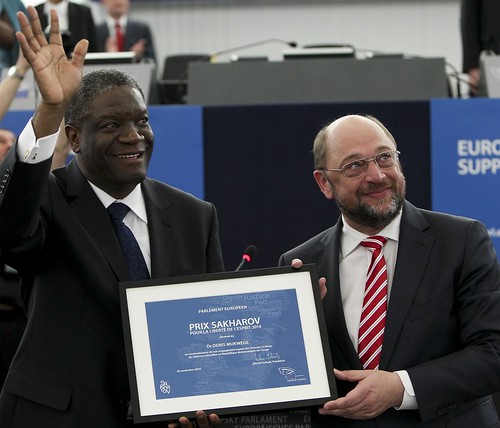 His hospital has treated over 46,000 girls and women with gynecological injuries, about half of them, victims of sexual violence. 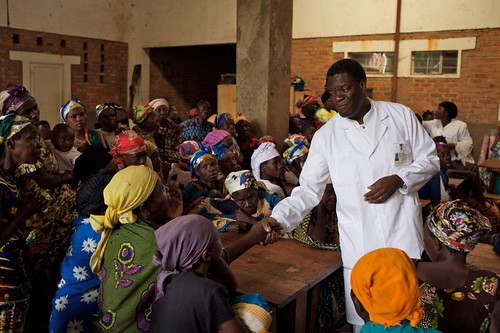 Mukwege has been very vocal in the DRC where he called for a change in the country’s governance system. This he re-emphasized during a speech at the United Nations in 2012 where he condemned the government’s passive response to the violence against women.

Despite the numerous support he gained from the public for his vociferous nature, he narrowly escaped an assassination attempt in 2012 that claimed the life of his guard who took the bullet in his place.

Dr Mukwege went into exile in Europe but later returned to a rousing welcome the following year to help his struggling hospital to stay open.

The life of the “rape surgeon”, as he is popular called, has been documented in the film, “The Man Who Mends Women”, and a book. He was recently named one of the 100 most influential people by the TIME magazine.

The runners up in the Africanews Personality of the Year 2016 polls are Nigerian businessman Aliko Dangote, Three-time Grammy Award winner and Benin’s Angelique Kidjo, and the outgoing African Union Chairperson Nkosazana Dlamini-Zuma respectively.