Uzbekistan’s parliament named Prime Minister Shavkat Mirziyoyev as interim president on Thursday (September 8) in succession to the late President Islam Karimov, saying stability and law and order had to be maintained in the populous Central Asian state.

The authoritarian Karimov died of a stroke last week aged 78 after ruling the resource-rich country for 27 years.

Under the Uzbek constitution, a presidential election must now be held within three months, and Mirziyoyev, who was the official mourner-in-chief at Karimov’s funeral and met Russian President Vladimir Putin this week, is widely expected to be elected.

Russia, the United States and China vie for influence in Uzbekistan, a country of 32 million bordering Afghanistan. 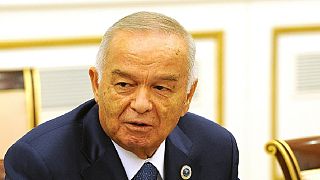