Sixteen national and international organisations are calling for the release of the 13 Mauritanian anti-slavery activists arrested early July.

The activists had been charged earlier last month for violence against public authorities after organising a riot to protest the displacement of the Haratin ethnic group, many of whom are former slaves- from an area they have occupied for decades.

Mauritanian authorities claim that a dozen police officers had been injured while a bus was burnt as a result of the protests.

By doing this, the government considers the activities of the activists as armed rebellion against public authorities.

An independent watchdog organisation, Freedom House, which monitors the state of freedom around the world rates Mauritania not free in the Freedom of the World 2016 report. 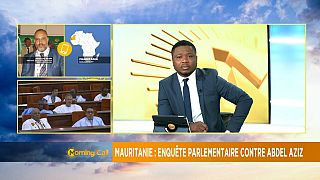