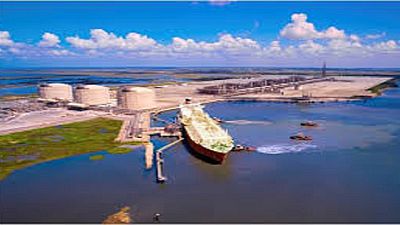 Engie has announced that it has postponed plans of constructing a liquefied natural gas export plant on the coast of the Kribi region, South of Cameroon.

The project, which was supposed to be a liquefaction plant with a maximum capacity of 3.5 million metric tons of liquefied natural gas for export, has been suspended due to unfavorable market conditions, a statement released by Engie said.

“As evidenced across the world, prevailing market conditions are not conducive to developing medium/large LNG liquefaction projects today. As such, the project has been paused ahead of the next phase of development (Engineering Procurement and Construction tender),” the company’s spokeswoman said.

As evidenced across the world, prevailing market conditions are not conducive to developing medium and large LNG liquefaction projects today.

The French utility and LNG player had been developing the project in collaboration with Société Nationale des Hydrocarbures (SNH) since 2008 and they both completed the basic engineering design (FEED) of the Cameroon LNG project at the beginning of this year.

The LNG project was estimated to cost up to $5 billion and is designed to produce liquefied petroleum gas (LPG) for sale in the local market. The project also included a 170-mile sub-sea gas pipeline linking a series of offshore gas production platforms to the onshore LNG plant.

Engie and SNH signed an initial commercial agreements in 2012 to buy natural gas with upstream operators which have access to the gas resources needed to supply the proposed plant in Cameroon. 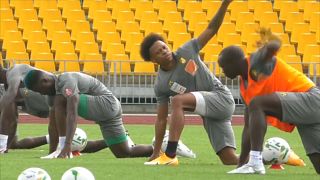 All set for Cameroon vs Mozambique AFCON 2022 qualifier

All set for Cameroon vs Mozambique AFCON 2022 qualifier