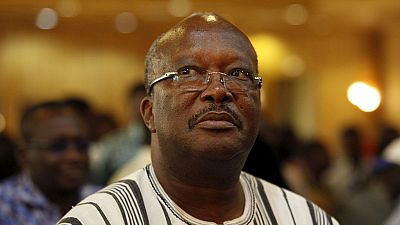 Burkina Faso’s president Roch Kabore is expected to visit Ivory Coast from the 27-29th of this month in a bid to strengthen diplomatic ties between the two countries.

Burkina Faso’s foreign minister Alpha Barry had announced that the team that will accompany the president will discuss various issues with their counterpart on strengthening economic ties and good relationship between the two countries.

Many disagreements in recent times have affected treaty of friendship and cooperation signed in 2015 between the two countries.

However, the problem between the two nations have been resolved.

Barry also noted that the two countries would discuss issues on terrorism and establish a “sacred union” against the common enemy.

According to the Minister of Foreign Affairs, the meeting between the two presidents would revolve around a framework of a “treaty of friendship and cooperation”

“There is a “very strong cooperation” between the two countries affected respectively by the attacks of Ouagadougou where 30 people died in January and Grand-Bassam where 18 dead in March, he said.

Diplomatic ties between the two West African nations have not been favourable, after Ivory Coast declined to give a substantive response to an international arrest warrant, issued by Burkina Faso for former President Blaise Compaore when he was forced from office by a popular uprising in October 2014 after 27 years in power. 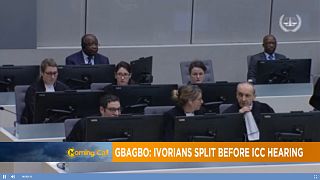 Drogba agrees with Infantino's call for AFCON every four years

Drogba agrees with Infantino's call for AFCON every four years