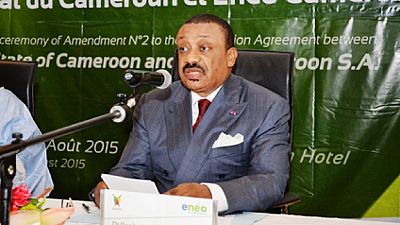 The project, which is a partnership between the Islamic Development Bank and the Republic of Cameroon, aims at improving the power distribution rate to 98% from the current 18%, and at a total cost of 600 billion CFA Francs.

An estimated 3,935 households in the Central, North and Northwest have been connected through this project.

In Cameroon, power production, transportation and sales were liberalized in 2001, with the privatization of the state-owned power utility SONEL under a 20-year concession, according to AFK Insider.